During the Muromachi Period (15th century), what we know today as the Way of Tea or chanoyu, sadō or chadō in Japanese, reached an even higher significance under the critical influence of Zen Tea Master Murata Shuko, who shaped the way of preparing tea into a codified ceremony emphasizing both its spiritual and aesthetic dimension known as the concept of ​wabi, or simple, austere beauty.

The essence of Zen practice is to achieve mindfulness in every single act of our existence.
And so is with brewing and drinking tea.

In the lineage of the tradition of the wabi-cha, guests in residence in one of our Zen temple will be granted the opportunity to experience a authentic private Zen Tea Ceremony performed by a skilled Zen Monk into a Tea House featuring the aesthetic of simplicity and austerity that was beloved by the Zen Tea Masters of the past. 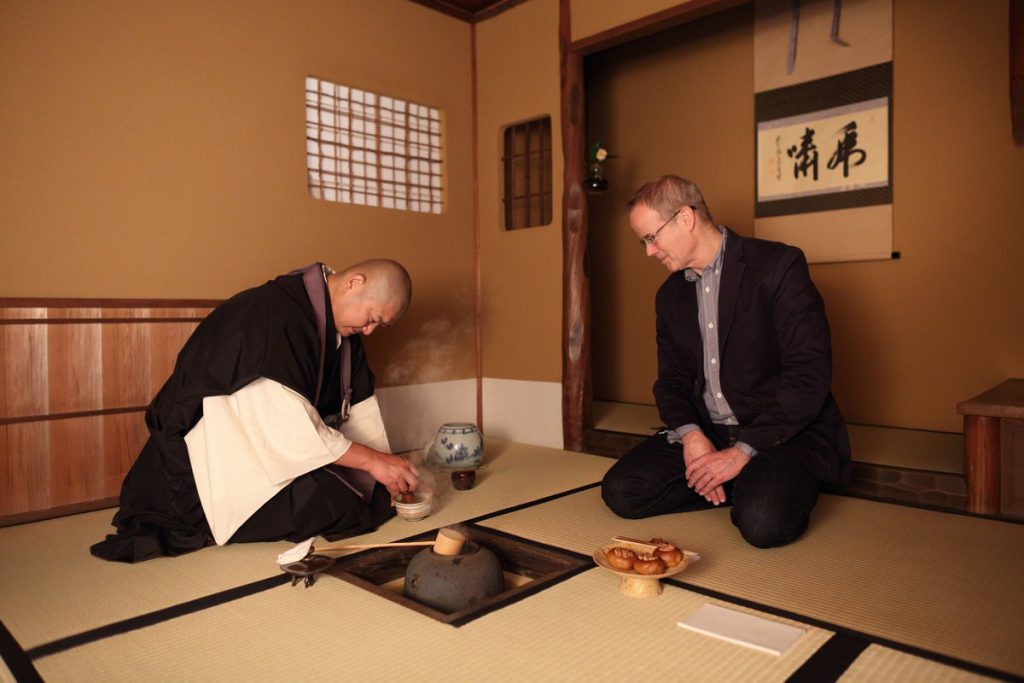 Where to Enjoy this Cultural Experience 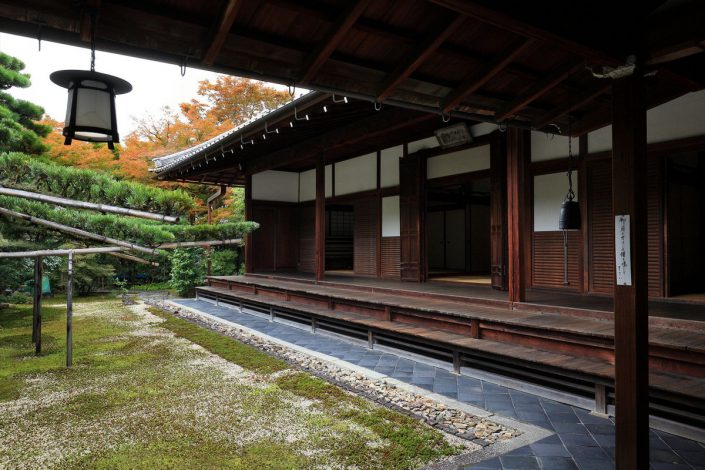 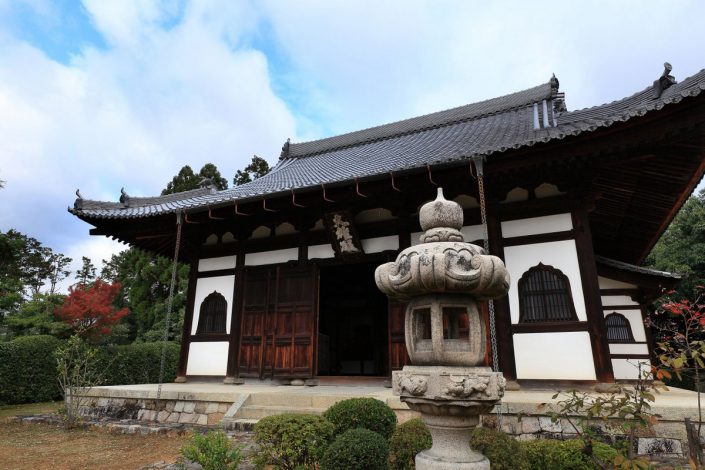 This is an exclusive, 100% private experience within private zen temples of Kyoto.
Please kindly fill out the contact form below for any inquiry about schedule availability, price and experience arrangements.